When he’s not flying his small plane or surfing the coast, Jack Healan III is busy overseeing the development of Crane Island as the community’s Project Manager. Even though it’s an instrumental job with many moving parts concerning contractors, designers and architects, Jack Healan III’s favorite part about the island is simply its peaceful nature.

A Fernandina Beach native, Jack Healan III and his dad Jack Healan Jr. set their sights on Crane Island in 2015 and it quickly became their most passionate venture. The duo started working together in 1996 when Jack Healan III worked as a Construction Manager for Amelia Island Plantation.

Since then, Jack III has held many influential positions in the real estate and construction industry throughout Florida. As the Vice President of Construction at East West Partners, he managed the development and construction for three highly amenitized, master-planned communities – Windsong in Winter Park, and Eagle Harbor and Eagle Landing in Orange Park. Combined, he and his father’s experience encompass more than 4,000 residential lots. 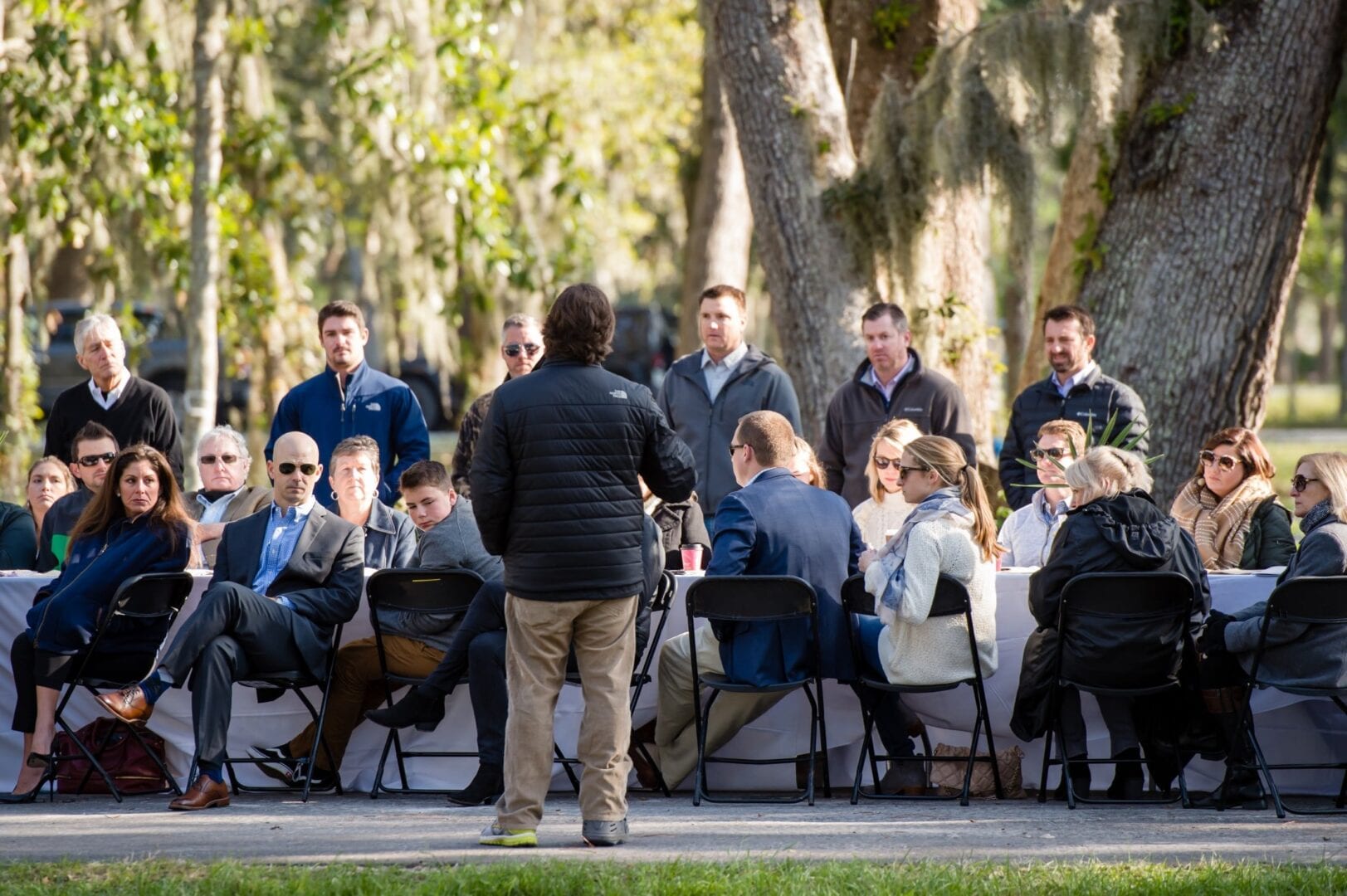 Fast forward to today, and he and his father are proud to have created what they believe to be the perfect recipe for master planned communities, a formula that focuses on three important areas: sustainability, architecture and sociability.

Based in Atlanta, GA with his wife and two children, Jack commutes to Crane Island through the Fernandina Beach airport on his small plane. As things get busier and he and his team prepare to welcome the island’s first residents this year, we’re willing to bet Jack will find a few moments to enjoy one of Amelia Island’s spectacular sunsets – one that makes time stand still.

“I believe what will set Crane Island apart is our focus on preserving and protecting the natural environment, creating Architecture to honor our backyard and our focus on the social aspects of life that begin on the porch”.

← Prev: Net Maker to the World - Part VI in a Series of VII Next: History Meets Art on the River → 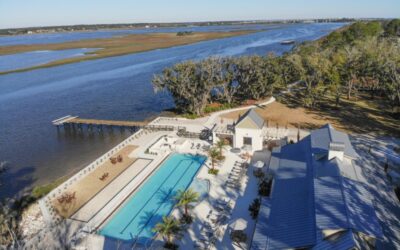