Nick is a Nassau County native, born and raised in Fernandina Beach.  Nick has married to Dale Deonas for 51 years and has two children Jamie & Kristy, two grandchildren, and one great-grandson. Early on, Nick worked in his father’s boat building business until answering the call to serve in the US Army from 1964-1967. In 1971, Nick joined the ranks of the Fire/Rescue department.

He worked at the ER of Humphrey’s Memorial Hospital in addition to the ER of University (Shands) Hospital of Jacksonville. Nick held elected office in Nassau County for 16 consecutive years and enjoyed serving the people of this great county. Today, Nick serves as CFO and General Manager of Best Friends Companion Care.

In his free time, and as the last of the wood boat builders on Amelia Island, Nick keeps that era of maritime history alive through lectures at the local museum of history. His attention today is in the art of woodturning. He has designed many custom pens and art pieces over the years and is now offering them through this site. Most of the wood that is used is from Amelia Island, every piece will have information on the type of wood, where and when it was harvested.  http://www.ameliaislandwoodart.com/

We are so proud to have Nick as our “Historian” for all things Amelia Island / Fernandina Beach. Nick also has a unique connection to Crane Island from both his childhood in knowing Sarah Alice and as a County Commissioner.

Stay tuned to this page as we will be covering lots of topics with Nick who is a masterful story-teller and a gem of a human being. 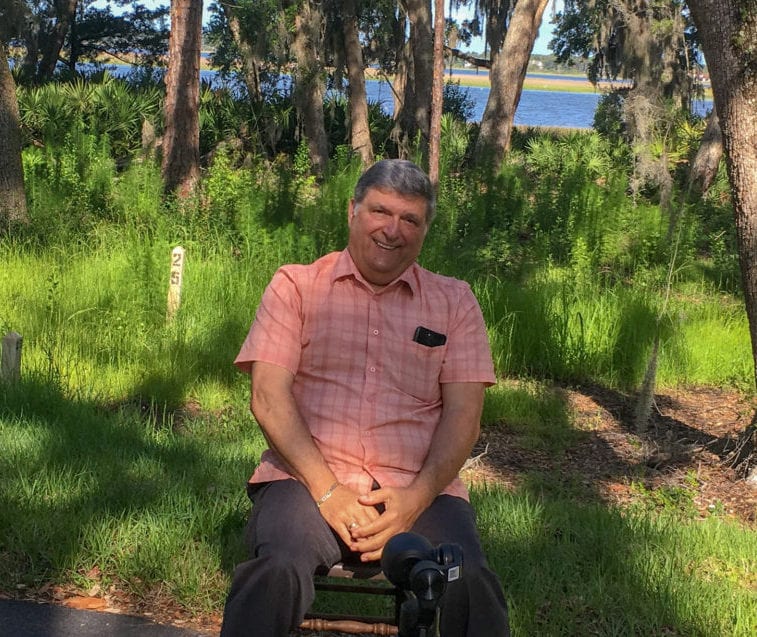 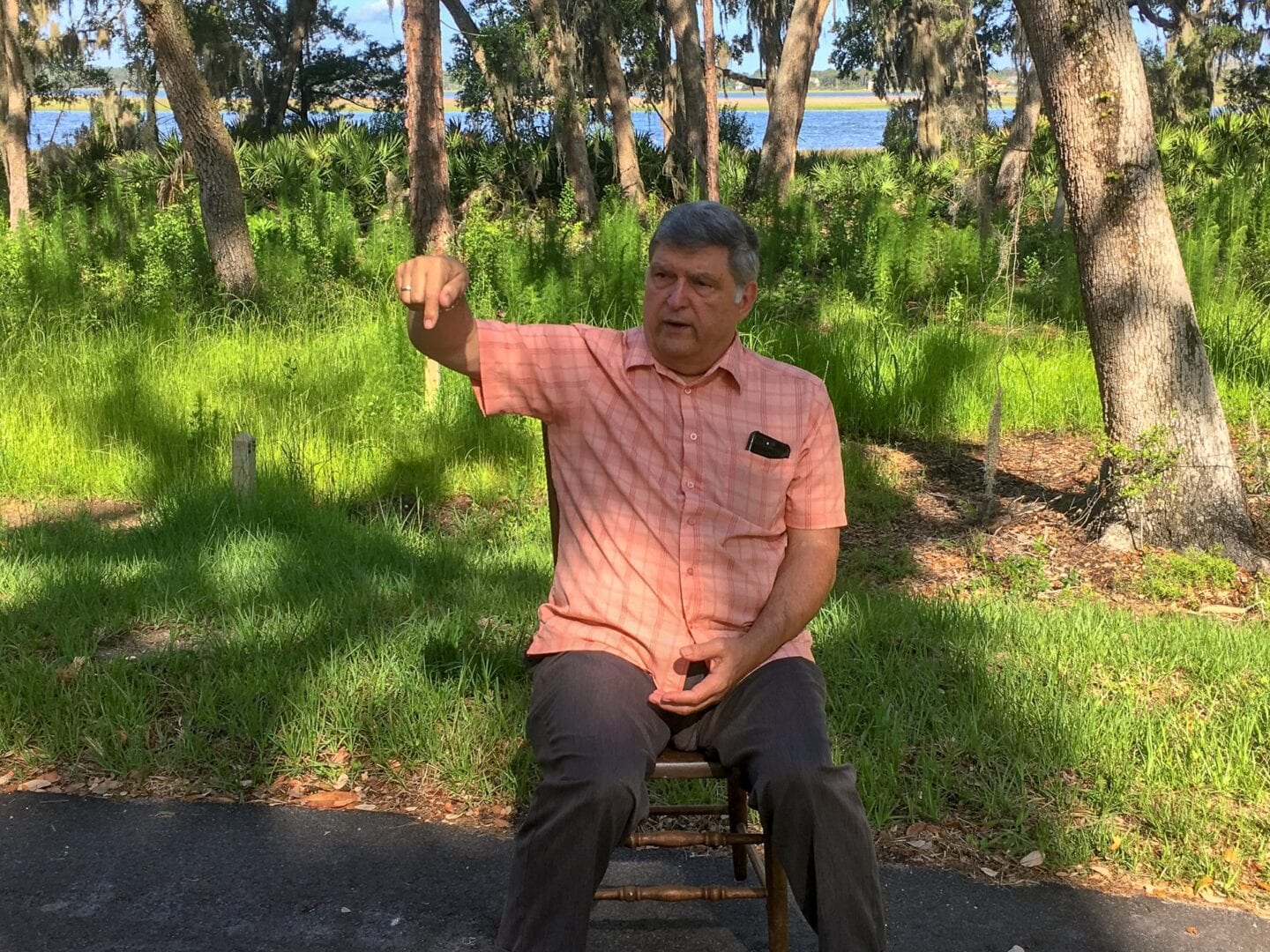 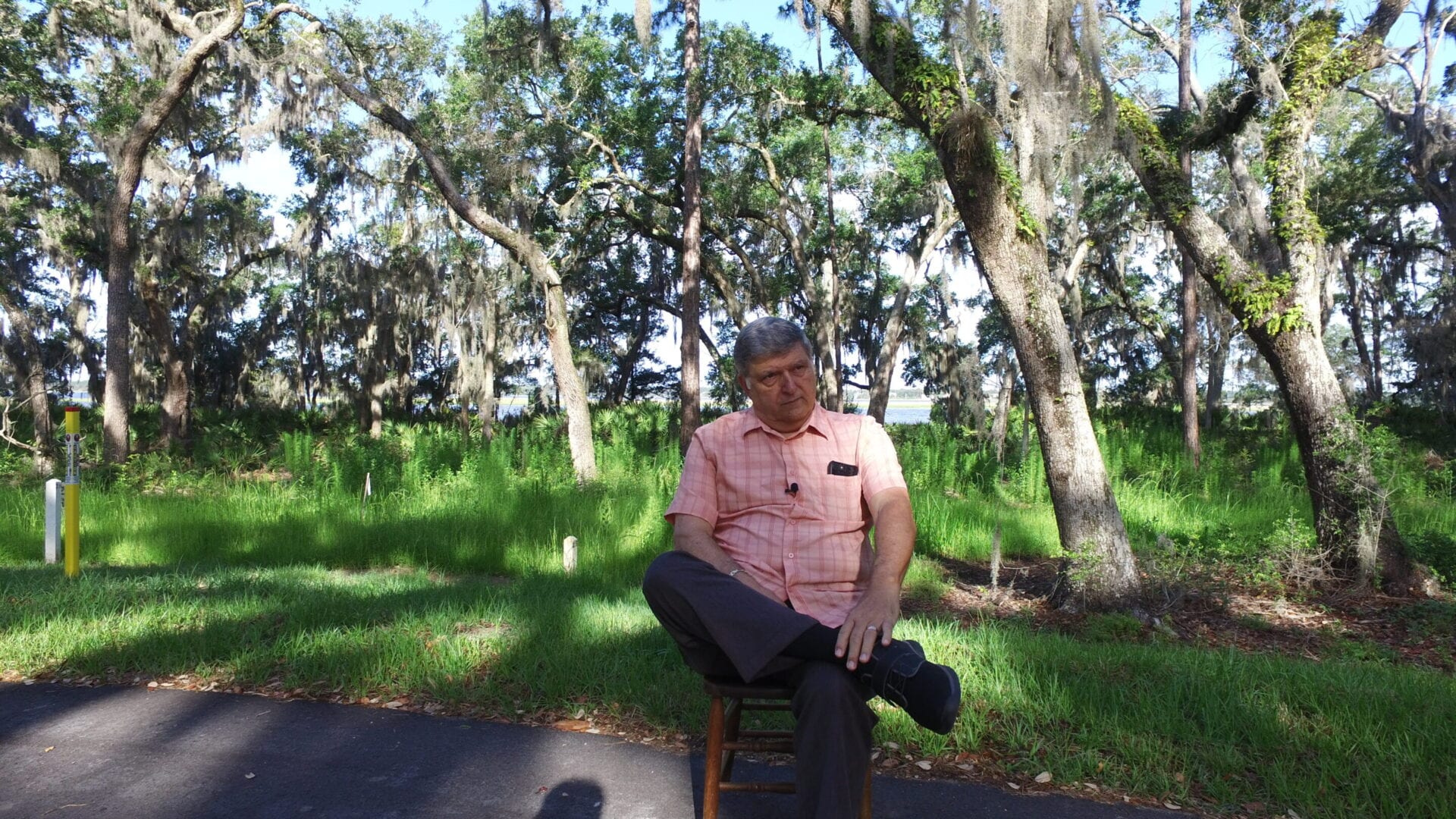 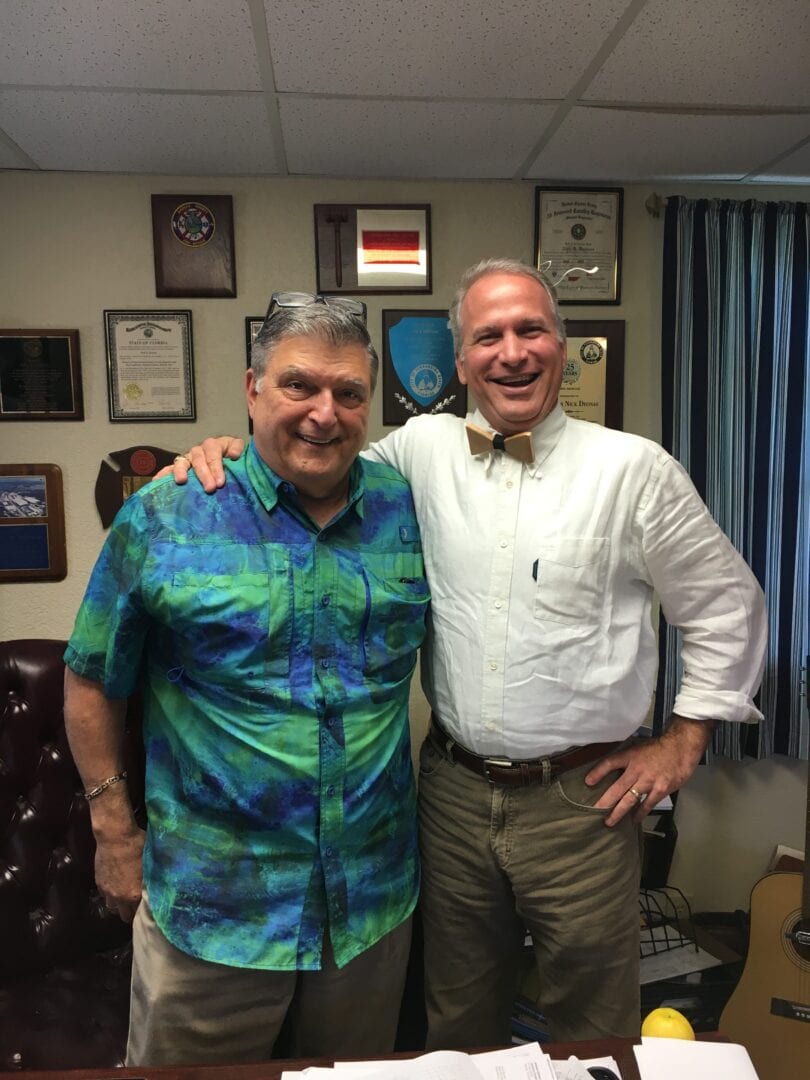 “Born and raised right here on Amelia Island. I’ve always lived here and wouldn’t dare think about living anywhere else. There’s a reason for that.. It’s absolutely the best place to live”